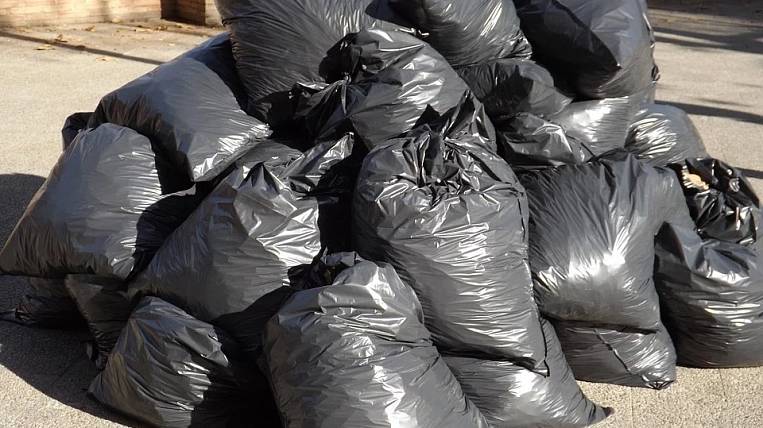 The regional prosecutor's office in Primorye has initiated the initiation of cases of administrative offenses against officials of the regional operator and against LLC Dal-ECO. Companies will have to be responsible for the garbage collapse in Vladivostok.

The Office revealed the facts of improper organization of work on the removal of municipal waste in the territory of the Lesozavodsky urban district, as well as the Pervomaisk and Leninsky districts of Vladivostok. According to the press service of the regional prosecutor’s office, the supervisory authority discovered about 200 facts of prolonged failure to take measures to garbage collection by authorized organizations.

The head of the Dal-ECO company, which is supposed to directly carry out garbage collection, has already been informed of the elimination of violations of the law. Also, a presentation was received by the director of the State Unitary Enterprise "Primorsky Environmental Operator".

The amount of fines for non-timely garbage removal has already exceeded five million rubles and continues to grow. The authorities of Primorye said they would continue to punish ruble violators.