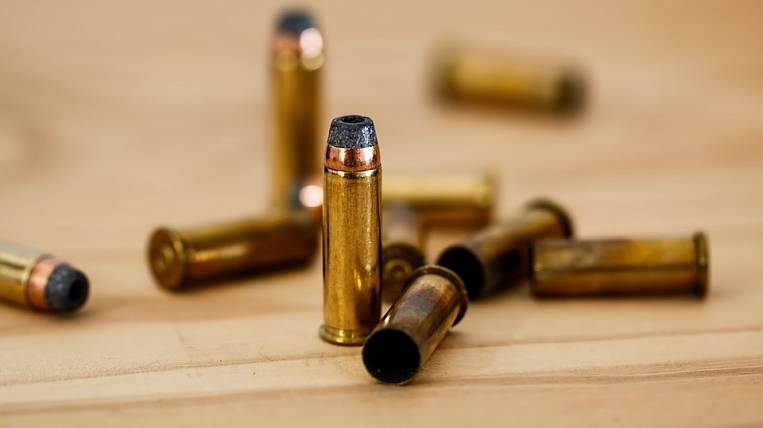 The prosecutor's office of Blagoveshchensk demands that the private security company, guarding the college in which the student fired, be brought to administrative responsibility. For carrying out entrepreneurial activities with a gross violation of the requirements and conditions stipulated by the license, the company faces heavy fines and suspension of activity for 90 days.

The statement of the prosecutor's office will be considered by the Arbitration Court of the Amur Region. The meeting is scheduled for December 10. According to the court’s website, during the audit it was established that the security officer did not have a private security certificate and never received it. He gave out special equipment to himself.

Tragedy happened 14 November. A student at the Amur College of Civil Engineering and Housing in Blagoveshchensk opened fire on his classmates. One student died, three others were seriously injured, the shooter himself committed suicide suicide. Investigators immediately brought three criminal cases articles - murder from hooligan motives, rendering services that do not meet safety requirements and negligence.

The building lacked the scope of a metal detector, and the security guard did not have special permission for his activities. Arrested not only him, but also the head of the private security company, who, about the version of the investigation, committed such a violation. The last one already brought against the charge. Director of the College and Deputy Minister of Education of the region quit.