Prosecutor's Office: gasification rates in the Far Eastern Federal District are less than 20% 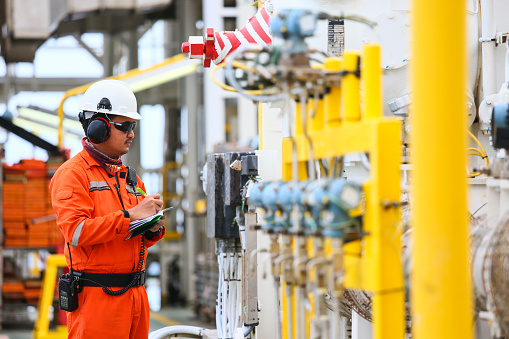 The Prosecutor's Office of the Russian Federation revealed that the rate of gasification in the Far East is 19,8%, while the national average is 71,4%. At present, 166 settlements have been supplied with gas, including 102 in Yakutia, 32 in the Khabarovsk Territory, and 29 in Sakhalin.

According to IAA EastRussia in the press service of the Prosecutor General's Office for the Far Eastern Federal District, during the inspections, more than 270 violations of the law were eliminated. As a result, in Yakutia, on the proposal of the prosecutor's office, an additional 47 million rubles were allocated from the budget of the republic for gasification, 72 objects that were considered ownerless were also registered, and more than eight thousand objects were registered. In the Khabarovsk Territory, the budget of the Vyazemsky District for the current year includes an additional ten million rubles for the construction of a gas pipeline. Also in the Khabarovsk Territory, illegally limited gas supplies to residents of the Chegdomyn village were resumed.

In the Tymovsk region of Sakhalin, after the intervention of the prosecutor, MUP Teplovik issued permits for the operation of four gas boiler houses. In the Trans-Baikal Territory, at the request of the Prosecutor's Office of Chitaoblgaz OJSC, access to gas-holder installations for residents of the Ugdan settlement is restricted.