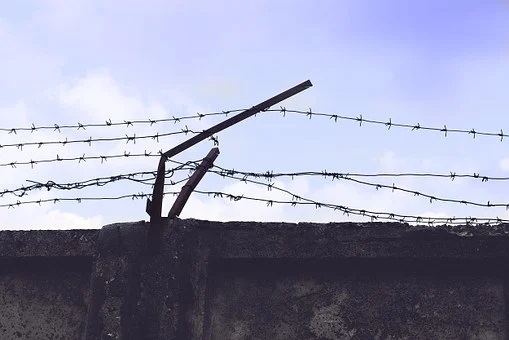 The prosecutor's office will consider the complaint about the beating of the defendant in the case, Sergei Furgal. The materials were sent to the FSIN due to signs of bodily harm at Andrey Karepov's.

As the TASS, the Penitentiary Service said that physical force was not used against the accused in the Lefortovo SIZO. Karepov himself claims that he was beaten by the guards.

According to the investigation, Karepov was a murder broker entrepreneurs Yevgeny Zori and Oleg Bulatov in Khabarovsk in 2004-2005. Ex-assistant Furgal was detained in 2005, but then the criminal case against him was dropped. In 2019, the case was resumed, Karepov was detained in the Khabarovsk Territory and convoyed to Moscow.

Prosecutor's office asks for mitigation of charges against Shamsutdinova 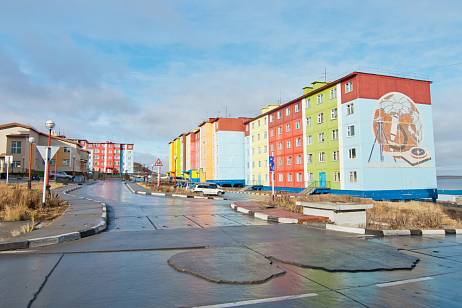