News January 18 2021
Sakhalin Region 15:16 Another 129 people fall ill with coronavirus in Sakhalin
The Republic of Buryatia 14:50 The new structure of the regional government was approved by the head of Buryatia
Trans-Baikal Territory 14:00 Shamsutdinov refused to admit claims for causing moral harm


Primorsky Krai 06:00 A French chain hotel will open in Vladivostok in 2021
The Republic of Sakha (Yakutia) 05:35 Testing a fake about chipping with a COVID-19 vaccine began in Yakutia
More news
Media News2 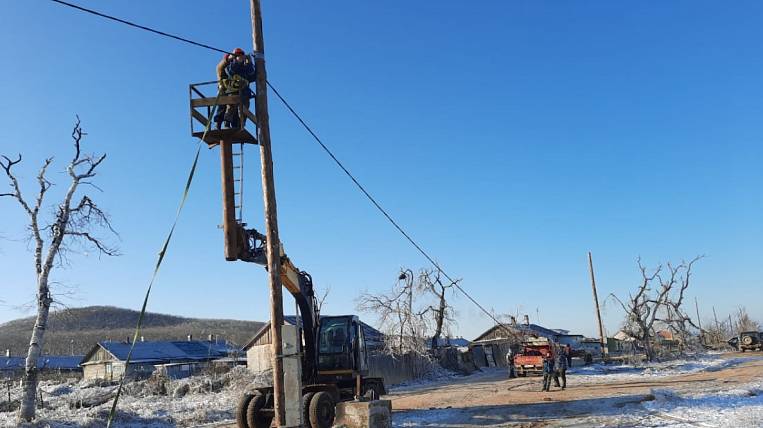 Photo: MUPV "VPES"
The Vladivostok prosecutor's office found numerous violations in the work of the Vladivostok administration. The department says that they have seriously complicated the elimination of the consequences of freezing rain in the city.

Shortsightedness and inconsistency in the actions of municipal structures led to the fact that heavy precipitation in the form of rain and snow paralyzed life in Vladivostok, and the elimination of the consequences of the natural disaster was delayed. This is the conclusion reached by the city prosecutor's office.

According to the press service of the Primorsky Territory Prosecutor's Office, the list of violations includes the inability of the city authorities to organize the work of subordinate institutions, improper maintenance of energy facilities, and lack of information about the availability of backup energy sources. In addition, the municipality did not bother to provide uninterrupted power supply to the inhabitants of Popov Island in advance and could not quickly cope with the problem of delivering the population of the island territories. On all revealed violations, the prosecutor's office made representations to the head of the city.


After bad weather in Vladivostok, Emergency mode... Residents of several districts were left without electricity for almost a week. Until now, the city and the Russky Island are connected only by ferry service.

Damage in the Kremlin due to bad weather in Primorye called colossal... From the federal budget region almost 700 million rubles to eliminate the consequences of freezing rain.

Tickets from Khabarovsk and Vladivostok were equal in price to Dubai 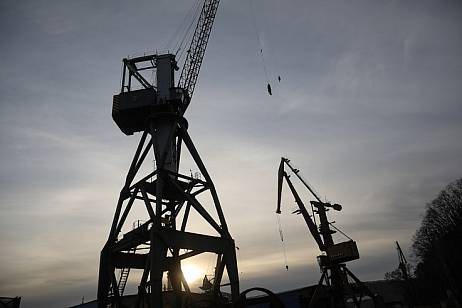 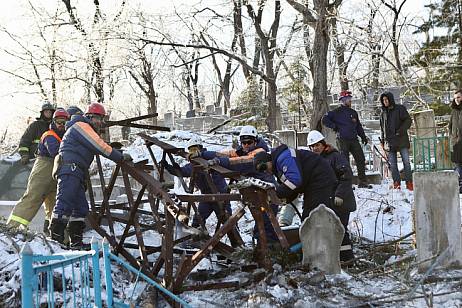