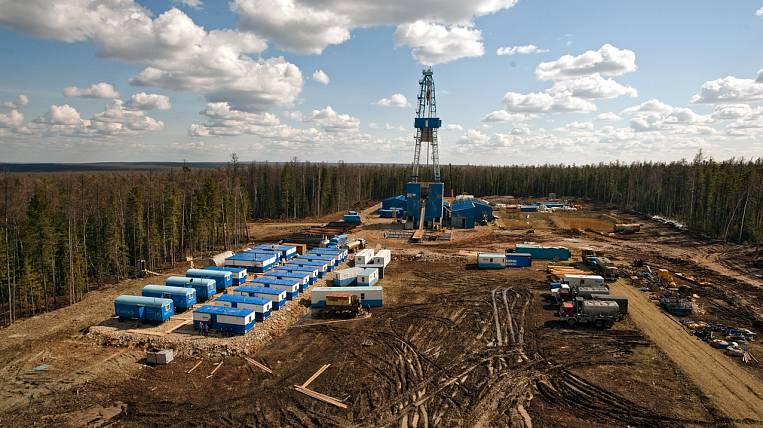 Photo: gazprom.ru
After unrest among workers at the Chayandinskoye field, the prosecutor's office of Yakutia joined the case. The supervisory authority will find out whether the rights of workers in the field were violated.

According to the press service of the republican prosecutor’s office, the Lensky district prosecutor’s office will verify compliance with labor rights and the requirements of sanitary and epidemiological legislation. She will also appreciate how fully measures were taken to prevent the mass illness of employees of Gazprom dobycha Noyabrsk.

At the Chayandinskoye field, 34 shift camps have been organized, with a total of about ten thousand people working there. On the eve, some of them blocked the driveways to the enterprise, claiming that their rights had been violated. The shift workers also complained that they were not provided with full information about the sick and the spread of coronavirus at the enterprise.

In the coming days, according to the operational headquarters of Yakutia, workers of the Chayandinskoye field will be taken home through Talakan airport.