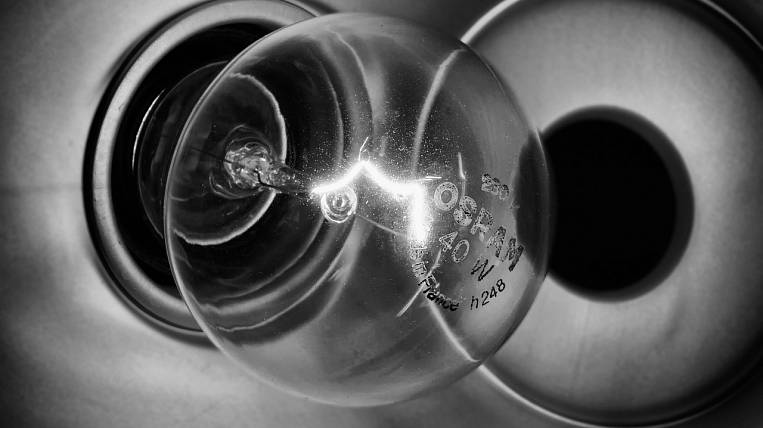 The prosecutor's office of the Khabarovsk Territory has begun checking on the facts of power outages in the settlements of the Verkhnebureinsky District. After the accident, residents of apartment buildings and private houses, as well as social facilities, remained without electricity.

According to the press service of the prosecutor’s office, it was previously established that in the early morning of January 20 there was no electricity in the village of Tyrma due to the failure of the transformer in the village of Londoko-Urgal in Jewish Autonomy. It is the area of ​​responsibility of Russian Railways.

In Tyrma, more than 350 houses with a population of about 1 people fell under the shutdown, in another village of the Verkhnebureinsky region - Alanap, 900 private houses with a population of about 62 people were left without electricity. Now the power supply of boiler houses in settlements is carried out from energy car launched on January 20. A reserve diesel power station was sent to Tarma, and a transformer substation is delivered from Buryatia by rail, which will replace the failed one. In the village introduced emergency mode.