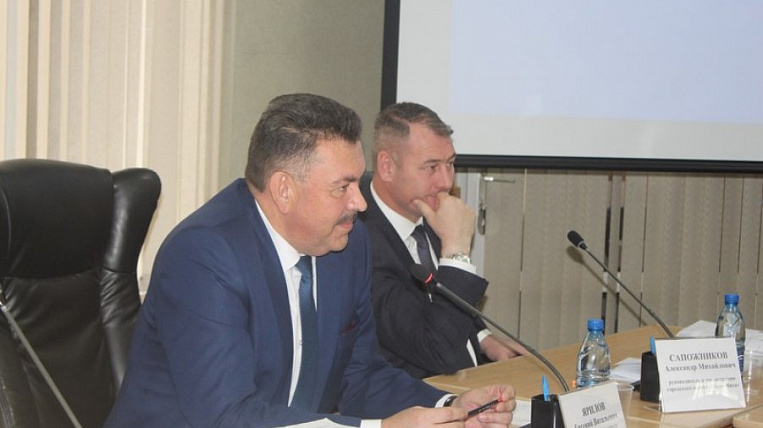 Photo: gorduma.chita.ru
In the Trans-Baikal Territory, the prosecutor's office protested the decision of the Chita City Duma, which closed its meetings from journalists. Deputies received a warning about the inadmissibility of restricting media freedom.

The press service of the supervisory department reported that on January 30, parliamentarians made changes to the Duma regulations and excluded media representatives from the list of those who may attend committee meetings. The prosecutor's office found these changes to be contrary to the requirements of the media legislation.

The deputies were reminded that the law does not allow the limitation in the search, receipt, production and dissemination of mass media. In addition, the activities of local governments should be open and accessible to the public.

And about. Chairman of the Chita City Duma received a warning about the inadmissibility of breaking the law, the decision of the representative body was appealed. Prosecutor's check initiated after the media reported on the closure of the Duma of Chita from journalists.