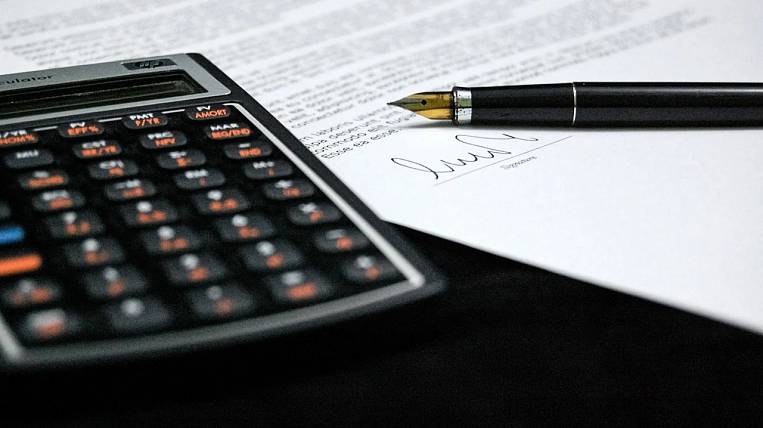 The Yakutsk Education Department planned to reduce the working day of kindergartens on Friday by three hours for general cleaning. However, the prosecutor's office declared the order illegal and canceled it.

According to the press service of the republican prosecutor's office, the document was issued by the head of the education department of Yakutsk. According to the plan on Friday, the city's kindergartens were to close at 16:30 pm for a general cleaning using disinfectants.

A check by the prosecutor's office revealed in this document a restriction on the right of minors to receive publicly available free preschool education. The department canceled the order, leaving in force the previous 12-hour working hours for kindergartens.

School for 1,7 billion rubles will be built in Khabarovsk

Alfa-Bank in the Far East launched a project for students

The second mobile "Quantorium" started working in the Amur region