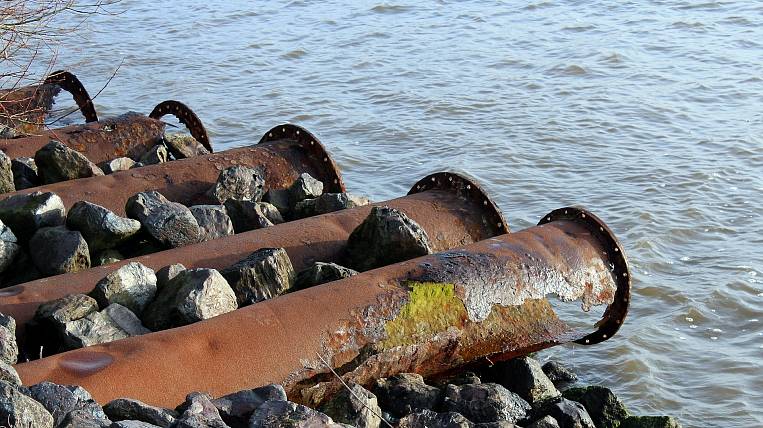 In the Magadan region, the prosecutor's office found an enterprise responsible for the discharge of wastewater into the Sea of ​​Okhotsk in the area of ​​the park. After checking, it turned out that MBU "GELUD" did not have documents for such work.

According to the press service of the Prosecutor's Office of the Magadan Region, the drains were discharged in the area of ​​the Mayak park. The park includes rainwater drainage networks and local treatment facilities, which, in turn, are owned by MBU "GELUD".

During the inspection, it turned out that the work on wastewater disposal was not coordinated with the Okhotsk Territorial Administration of the Federal Agency for Fishery, however, the drains themselves can worsen the condition of the water body and threaten the preservation of valuable species of biological resources.

For the implementation of uncoordinated activities that have an adverse effect on water bodies, MBU "GELUD" and its director received fines in the amount of 50 thousand rubles and eight thousand rubles, respectively. Violations are eliminated.