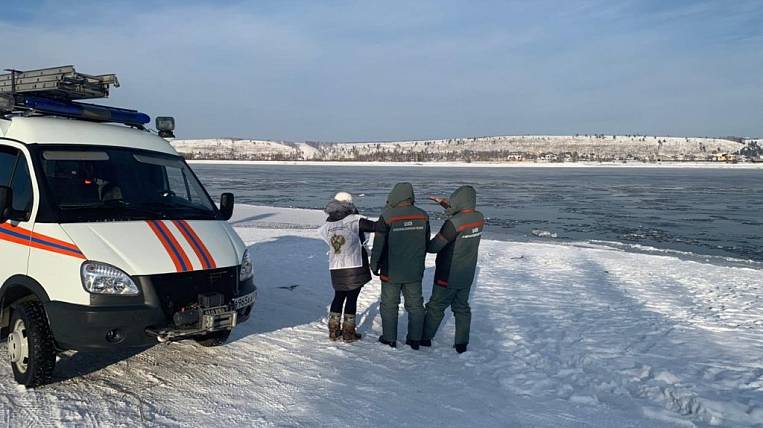 Photo: baikalproc.ru
Special project Ecology of the East of Russia

The West Baikal Interdistrict Environmental Prosecutor's Office has called Municipal Unitary Enterprise Vodokanal the person responsible for the pollution of the Angara River near the village of Bokovo in Irkutsk. The head of the enterprise was summoned to the prosecutor's office to give explanations.

The stocks entering the Angara were filmed by locals last week. They showed that the water at the discharge site is covered with foam. According to the press service of the prosecutor’s office, the employees of Rosprirodnadzor, Rosportebnadzor, Rosrybolovstvo, the Nature Protection Service and Lake Baikal worked on the spot. They took samples for chemical analysis.

Untreated effluents fall into the river from the left-bank treatment facilities. Since the discharge was one-time, they were already mixed with water, so it is impossible to calculate the damage. 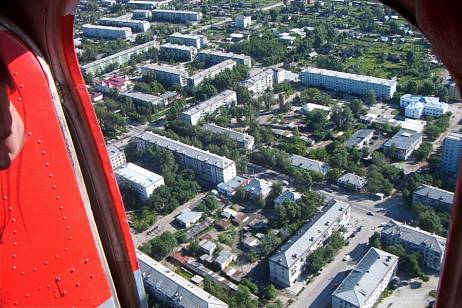