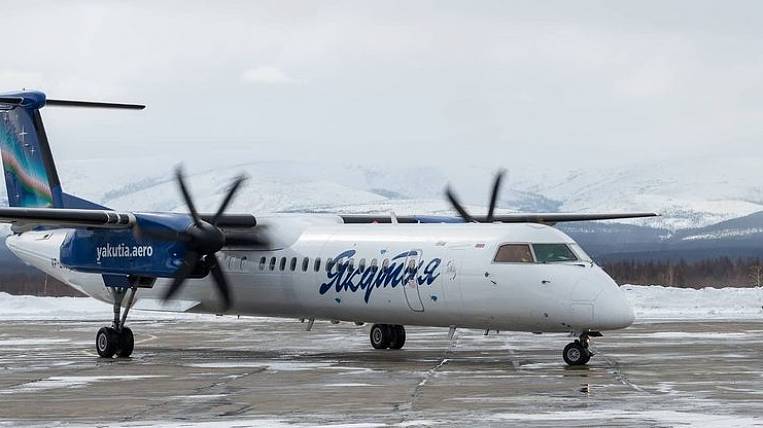 The plane of the Yakutia airline made an emergency landing at the Srednekolymsk airport due to a technical malfunction. Most of the passengers have already been sent to their destination in Pevek by another plane.

As EastRussia was told in the Eastern Transport Prosecutor's Office, after departure, the plane experienced a drop in oil pressure in the sludge installation of the right engine. Because of this, the crew made a decision return to departure airport.

There were 44 passengers and six crew members on board. Also, about 522 kilograms of baggage were transported. Rosaviatsia launched an investigation of the aviation event, and the prosecutor's office - checking compliance with the requirements of the legislation on flight safety.

This year, as EastRussia wrote earlier, the airline planned revoke a flight license... All due to violations of flight safety requirements: management systematically did not report about aviation eventsrequiring investigation, and also did not carry out technical inspections of ships in time. Because of the latter, Yakutia may recall four SSJ100 aircraft. 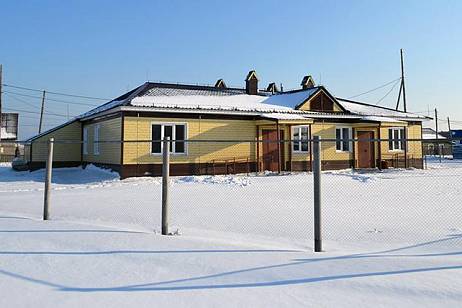