Prosecutor's office: forest on Amut in Khabarovsk Territory was cut down with violations 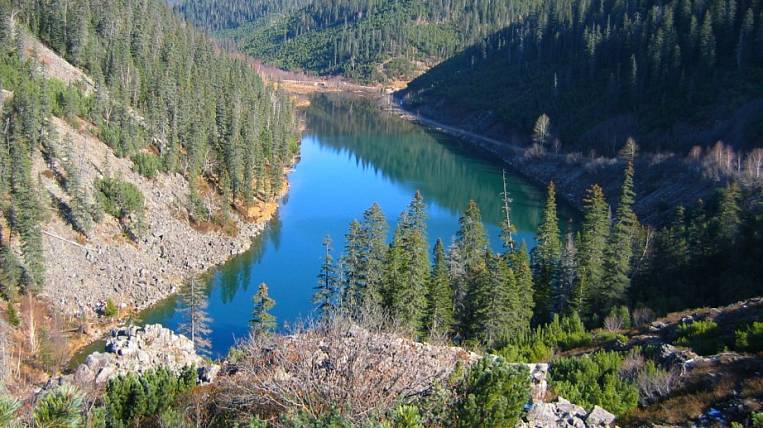 Photo: Press Service of the Government of Khabarovsk Territory
Special project Ecology of the East of Russia

The Amur Basin Environmental Prosecutor’s Office completed a check on last year’s sanitary felling around Lake Amut in the Khabarovsk Territory. The Office revealed several violations at once.

According to the press service of the prosecutor’s office, last year the Far East Air Base enterprise subordinated to regional forest management received an assignment for sanitary felling on Lake Amut. The enterprise itself did not have the equipment to carry out such work, which is why it attracted commercial contractors to fulfill the state task. Their choice was made without carrying out the legal tender procedures. The Far East Air Base has concluded eight contracts for work and ten more contracts for the sale of wood.

Now the arbitration court of the Khabarovsk Territory is considering 18 applications from the Amur Basin Environmental Prosecutor's Office to the Far Eastern Air Base and several commercial companies that worked on contracts. The environmental prosecutor asks to invalidate several transactions of sale and purchase of plots for timber harvesting. In addition, one of the contracting organizations that carried out the felling was brought to administrative responsibility for water pollution and work without the approval of the Federal Agency for Fishery.

The first public alarm sounded. They discovered the pollution of Lake Amut, after which they reported violations during sanitary felling. The head of the forest management of the Khabarovsk Territory Konstantin Khryanin was dismissed at the time of the audit.