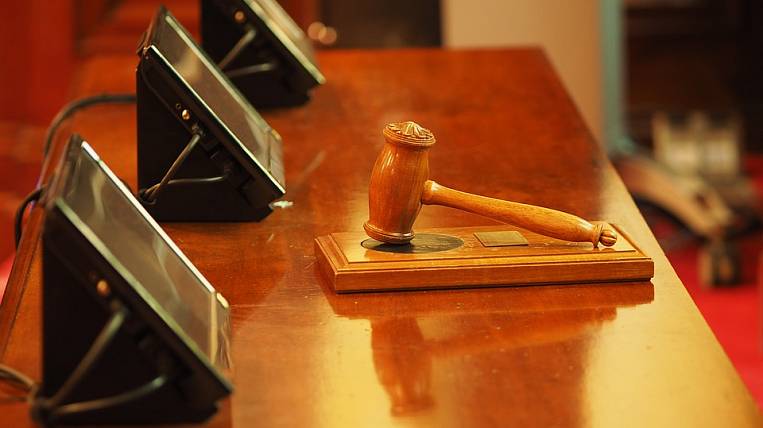 The head of the veterinary service of the Irkutsk region will be dismissed by court order. The prosecutor appealed to the governor of the region with a corresponding suit. During the audit, it turned out that close relatives of the official were employed in institutions subordinate to the service.

According to the press service of the supervisory authority, the spouse, son and two daughters of the chief veterinary inspector of the region were hired in the city and regional stations for the fight against animal diseases. The prosecutor's office saw this as a possible conflict of interest, which the head of the veterinary service should have prevented or resolved.

According to the results of the audit, which was followed by the prosecutor’s office to prevent corruption and other offenses, the regional governor was recommended to dismiss the official in connection with the loss of confidence. However, he only reprimanded the head of the service. Then the supervisory authority secured his resignation through the court.

Minister of Housing and Communal Services of Transbaikalia leaves office 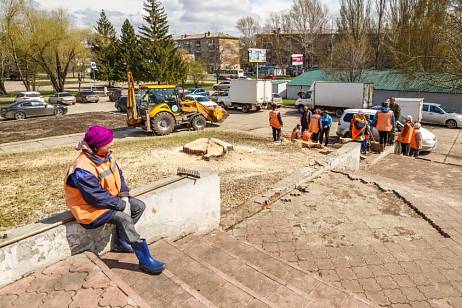