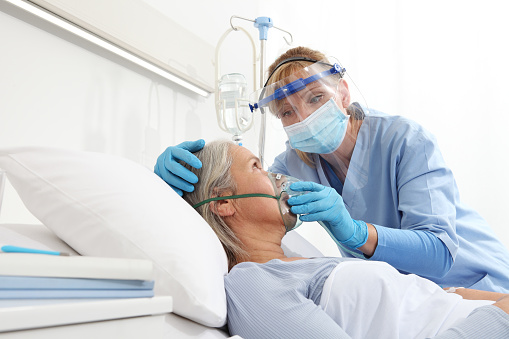 The Kislorod Yakutia company began the production of medical oxygen for medical institutions in Yakutia. The Sakhagroplem enterprise is going through the approval procedure to start production.

As the IAA EastRussia was informed in the press service of the regional Ministry of Health, to date, medical oxygen has come to Yakutia only from the Khabarovsk Territory. Only OJSC Kislorod Yakutia has a license to manufacture liquid medical oxygen in Neryungri, the first eight tons of products have already been delivered to Yakutsk. It is also planned to open a branch of the company in Yakutsk. At the same time, oxygen supplies from Khabarovsk continue.

The head of the region, Aisen Nikolaev, instructed to additionally purchase oxygen stations in medical institutions in Yakutia.