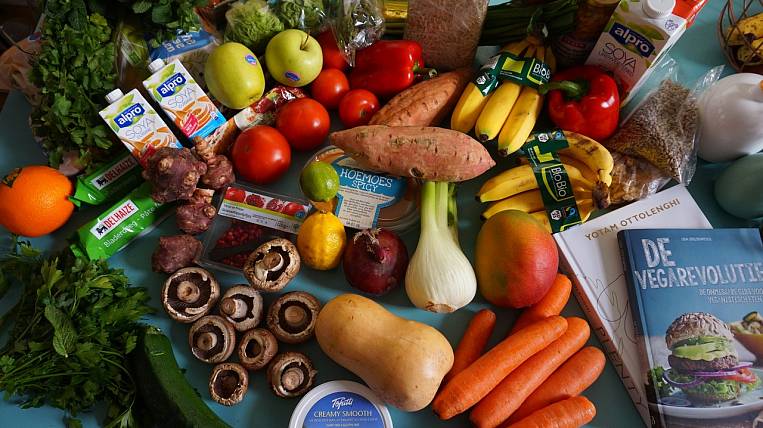 Photo: pixabay.com
Producers of food, beverages and agricultural products asked for new support measures. They said they were losing revenue from promotions in retail chains.

According to information "Vedomosti", Several associations of food producers and farmers wrote a collective letter to the Prime Minister of Russia Mikhail Mishustin. Food workers are asking for some additional support measures.

In particular, to change the relationship of manufacturers with retail chains, namely, to limit the holding of promotions for food, drinks and other goods. According to the estimates of manufacturers, sales of retail chains during promotions are growing, and their incomes are falling. At the same time, production costs increase.

In addition, manufacturers are asking the authorities to introduce a ban on fines and penalties for short deliveries and late deliveries of food in supply contracts. At the same time, from March 20, some networks no longer apply penalties. Among the proposals there are also measures to waive additional requirements for business, expand the line of soft loans.