Potato producers will be supported in the Khabarovsk Territory 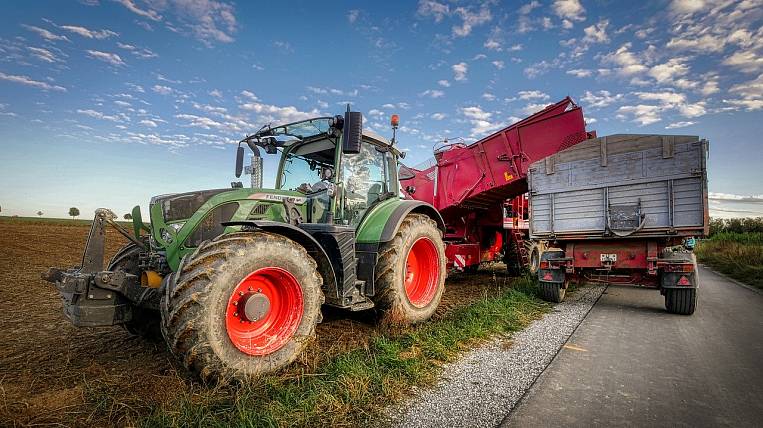 In the Khabarovsk Territory, the authorities decided to allocate additional funding for the purchase of potato seeds. Producers of some other crops will also receive subsidies.

After interruptions in the supply of vegetables in the region, we seriously thought about import substitution of agricultural products. According to the press service of the regional government, there is potential for this: in 1990, 77,4 thousand tons of vegetables were grown in open ground, and now half as much.

To support manufacturers of their own products, the authorities decided to increase subsidies to the industry four times. In 2020, 66 million rubles will be allocated for the purchase of seeds, compensation for growing vegetables, and the purchase of agricultural equipment.

Due to the epidemic of coronavirus and the closure of the Russian-Chinese border, several regions of the Far East have grown significantly vegetable prices. Against such a sharp rise in price, the presidential envoy to the Far Eastern Federal District, Yuri Trutnev, urged regional governors to think about food security, and the Ministry of Agriculture offered to help with construction of vegetable stores.

Vegetable harvest increased by 16% in Primorye