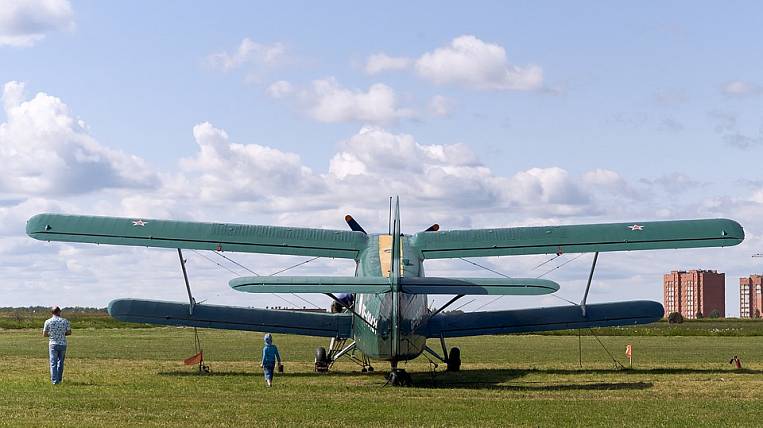 Production in the Primorsky Territory is ready to become the production base of the helicopter company Granat LLC for the production of a new twin-engine civil aircraft based on the An-2. This will become possible after providing a subsidy to enterprises of the military-industrial complex, which find themselves in a difficult economic situation due to a reduction in state orders.

Now the regional authorities are completing the development of the procedure for providing such subsidies. According to the press service of the regional government, enterprises that plan to organize the production of civilian products may be their recipients.

One of the potential participants in the program is LLC 322 ARZ in the village of Vozdvizhenka in the Ussuriisk urban district. It is there that they are ready to produce twin-engine aircraft based on the An-2. The total cost of the pilot project is 60 million rubles. The money will be spent on the purchase of equipment for production, design work, and the purchase of materials and equipment.

The Arsenyev Aviation Company Progress also claims for a subsidy. There it is planned to modernize the foundry. The estimated volume of investments will exceed 170 million rubles.

Another project that may become a member of the subsidy program is the construction of the lead crab vessel at Vostochnaya Verf LLC. There are a large number of additional costs that are not considered in the project. They plan to subsidize a part of the cost of building a tanker on the principle of federal subsidies in order to prevent disruption of the execution of the head order and reduce the load on the enterprise.