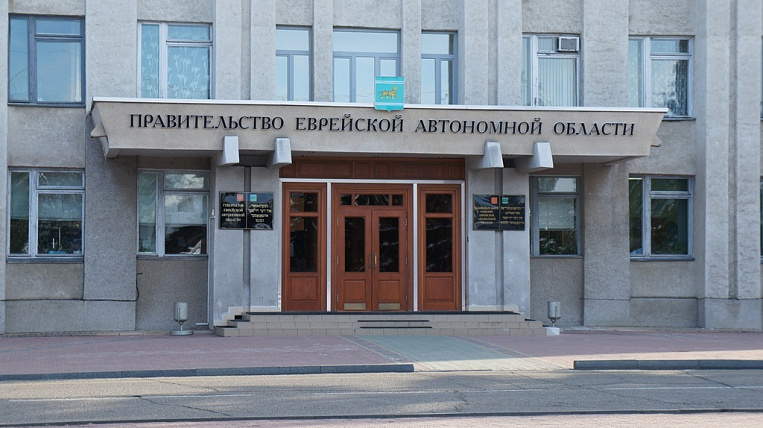 Acting Governor of the EAO Rostislav Goldstein continues to form a new composition of the regional government. The head of the health department of the Jewish Autonomy was appointed, which became the doctor Nikolai Prikhodko - head of the clinical diagnostic laboratory of the regional hospital.

Irina Sadykova was appointed deputy chairman of the regional government, Aleksey Ivanov, adviser to the governor, and Dmitry Neshchetny, assistant, both of them held similar positions under the former governor of the EAO, Alexander Levintal.

Previously, Dmitry Bratynenko was appointed acting first vice-premier, Valery Zhukov, Andrei Sadaev and Galina Sokolova were deputy chairmen of the regional government. On December 13, information appeared that after leaving Governor Alexander Levintal resigned filed all members of the local government. So prescribes the charter of the region.