Gasification program signed by Gazprom and the authorities of Yakutia 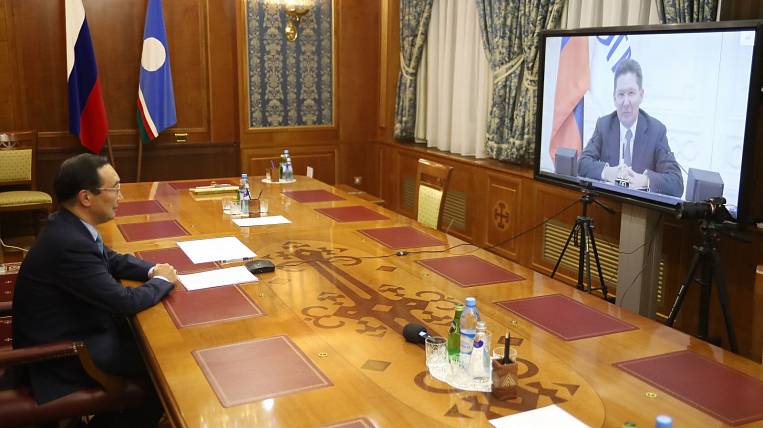 The gas supply and gasification program for Yakutia was signed by Gazprom and the republic's authorities. The program is calculated from 2021 to 2025.

According to the press service of the government of Yakutia, the head of the region Aisen Nikolayev and the chairman of the board of PJSC Gazprom Alexey Miller signed the document via videoconference.

Aysen Nikolaev noted that thanks to the commissioning of the Power of Siberia gas pipeline, it became possible to connect 21 settlements of the republic to gas supply within the next five years. According to him, this will allow the development of regions of western and southern Yakutia.

According to Alexei Miller, Gazprom has significantly increased the amount of financing for the program - more than nine billion rubles are provided. With the implementation of the program, by 2025 the republic's gasification rate will exceed 40%.

It was reported last week that PJSC Gazprom plans to complete gasification of Yakutia by 2030... The company will be able to achieve such results after the Power of Siberia gas pipeline is put into operation.