The forecast of GDP growth for China from Standard & Poor's: decrease to 6,9%

Standard & Poor's, an international rating agency, cut its GDP growth forecast for China and Japan, while improving it for India.

Simultaneously, the agency's press release says that India's economy will rise by the end of the financial year to 7,9%, while the previous forecast was only 6,2%.

At the end of January the international agency Standard & Poor's announced that it had downgraded Russia's credit rating by one notch to a speculative level. 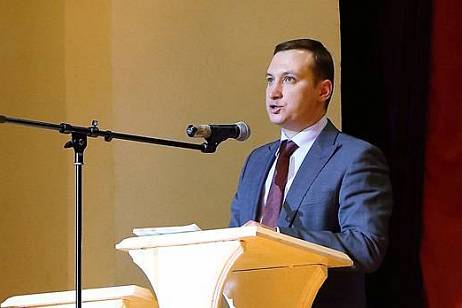 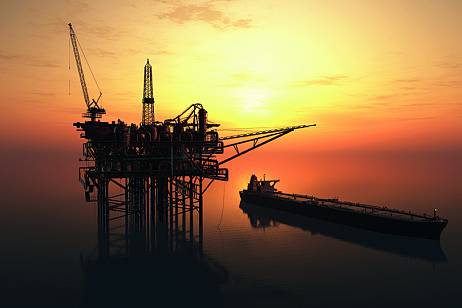 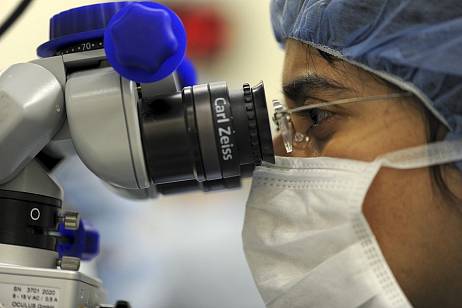