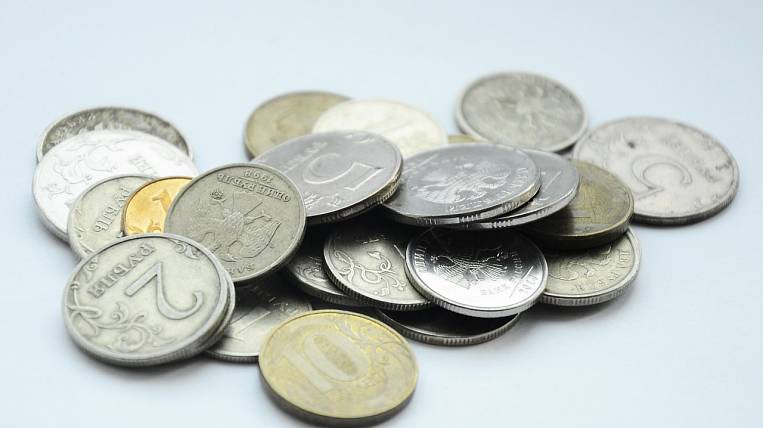 The Ministry of Economic Development of Russia calculated a new forecast for the recovery of the country's economy after a pandemic, correcting several indicators at once for the better. However, experts believe this forecast is too optimistic.

According to RBC, the Russian government will consider the new forecast parameters at a meeting on June 18. The Ministry of Economic Development has revised the percentage of Russia's GDP fall in 2020 from 5 to 4,8%. Such data appeared due to the projected faster economic recovery. According to the updated forecast, GDP in 2021 will grow by 3,2% instead of 2,8%, in 2022 - by another 2,9%, and in 2023 - by 3,1%.

The new forecast was also based on the increased oil price from $ 1,1 to $ 39,9 per barrel this year, follows from the updated macro forecast parameters. In 2021, the average annual price will rise by almost ten more dollars per barrel, and in 2022 the price of 3,4 dollars higher than the previous one was taken as the basis. At the same time, experts argue that if it is possible to avoid the second wave of the crisis, then prices can indeed be such.

Along with oil prices, the ruble exchange rate was revised from 72,6 rubles per dollar to 69,8 rubles per dollar this year. The dollar fell in the forecast also in 2021 and 2022. Also, instead of 4% inflation in 2020, the Ministry of Economic Development expects only 3,5%. This level will continue until 2023.

HSE economists note that the estimate of the fall in real incomes is greatly underestimated. According to them, revenues may decline by 8,2% in the baseline scenario and by 12,1% in the pessimistic scenario.

According to Alexandra Suslina, head of the fiscal policy direction of the Economic Expert Group, the forecast for GDP growth for 2020 is too optimistic. In her opinion, the developed document does not take into account the second wave of the crisis, the volume of possible bankruptcies and the departure into the shadows.