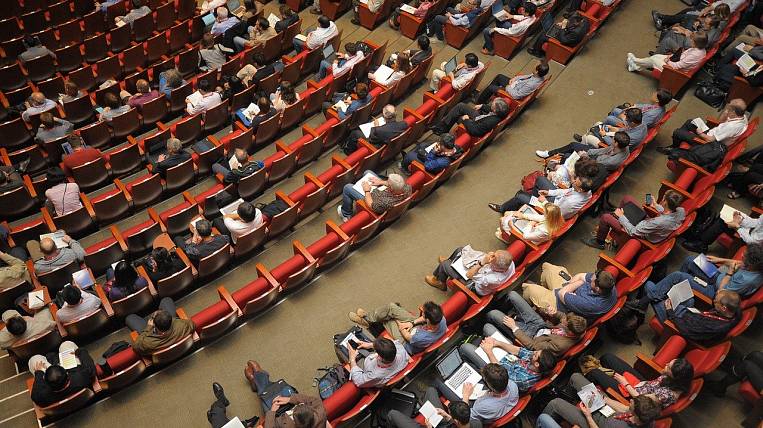 Photo: pixabay.com
The leader of the Federation of Independent Trade Unions of Russia (FNPR) Mikhail Shmakov proposed to nationalize the economy and increase the tax on income from deposits. In addition, the country is asked to prevent unemployment by raising salaries for certain categories of workers.

Suggestion Letter addressed to the Chairman of the Government of Russia Mikhail Mishustin was sent on March 31. The FNPR leader proposes, first of all, to increase the salary of all doctors who are now opposed to the spread of COVID-19 by 50%. Such measures are necessary because doctors are the first to expose themselves to infection with a new dangerous disease.

Also, to control the situation on the labor market, the FNPR proposes to tightly control employers who force employees to go to work, despite the presidential decrees. At the same time, the intervention of law enforcement agencies is required to preserve jobs for workers in order to prevent possible layoffs during the crisis.

Conscientious employers are offered financial support, as well as exemption from certain taxes. In addition, Mikhail Shmakov points out that due to the weakening of the financial situation of companies and the fall in the value of shares and other assets, an increase in raider seizures of enterprises is possible. To prevent this, he proposed introducing a mechanism for the nationalization of enterprises. And after this procedure, establish a moratorium on privatization for a year.

Mikhail Shmakov also supported the introduction of taxes on income from deposits and suggested increasing them from 13% to 15%. In addition, in his opinion, it is also possible to introduce an excess profit tax, while at the same time zeroing taxes on income at the minimum wage.

The Russian government is currently working on second economic support package. The Ministry of Finance reserved 1,4 trillion rubles to combat the spread of coronavirus and implement anti-crisis measures.