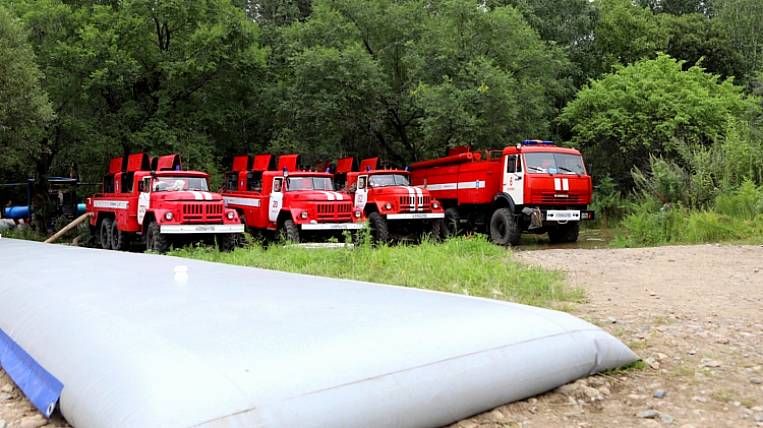 In the Primorsky Territory, due to the flood wave, several sections of roads remain closed after the June 26-29 rains. Access to some settlements is still limited.

According to the press service of the regional government, due to overflow depth of 35 cm, traffic per 1 km of the Zagornoye - Krasnoyarovka highway is limited. The access to the bridge on the highway Khabarovsk-Vladivostok-Abrazheevka is also flooded, you can bypass the site along the Shtykovo-Ivanovka-Retikhovka road.

There is no way to the village of Furmanovo. Now the workers are restoring the road, they plan to do this by the evening of June 30. The access to the village of Podgornoye is also limited, where there is an overflow depth of up to 35 cm.

The most difficult situation has developed in the Chuguevsky district, where a municipal emergency mode has been introduced. There, in the village of Novomikhaylovka, the adjoining territories and gardens at 20 addresses flooded with groundwater. Also there is difficult access to the village of Pavlovka, where an overflow appeared to a depth of 50 cm.

Ранее emergency mode introduced in the Kavalerovsky district. There were flooded farm buildings in the settlements.