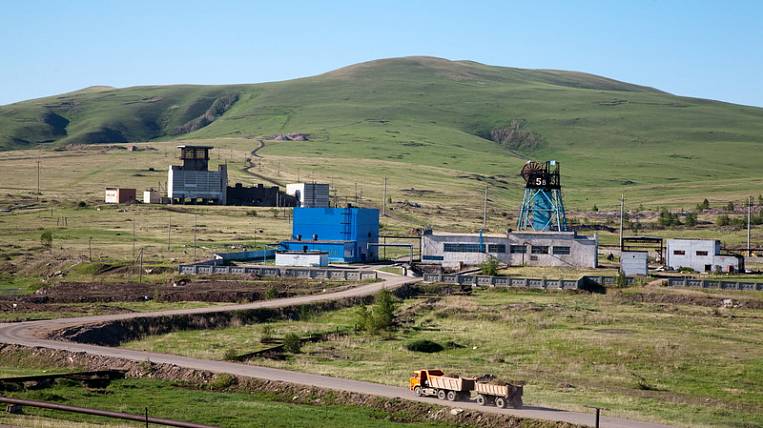 Priority investment projects in the Khabarovsk Territory and Transbaikalia will receive additional funding from the Development Fund of the Far East and the Arctic. We are talking about 10,7 billion rubles, which will be used to create the first complex in Russia for processing twice refractory ores and to support uranium mining projects.

According to the press service of the Fund, the total amount of project financing will amount to 69 billion rubles. Of these, the Atomredmetzoloto company will receive five billion rubles for commissioning the mine on the site of the Argun and Zherlov uranium deposits, the construction of which was stopped in the 90s and resumed in 2017.

The implementation of this project, the total cost of which is estimated at 18,1 billion rubles, will not only meet the needs of Rosatom in uranium raw materials, but will also allow exporting part of the products. The company will create 906 new jobs.

In the Khabarovsk Territory, the construction of the first Russian Center for processing refractory and twice refractory ores from deposits of the Far East and the Arctic will be financed. The total investment will amount to more than 42 billion rubles, of which 5,7 billion rubles will be allocated by the FRDV. The new enterprise will open 380 new jobs.