The draft law on the budget of Primorsky Krai on 2015 was adopted on first reading at an extraordinary meeting of the Legislative Assembly.

Yesterday, the draft law on the regional budget for 2015 and the planned period of 2016-2017 years was considered at an extraordinary meeting of the Legislative Assembly of Primorsky Krai.

Regional deputies adopted the bill in the first reading.

The first vice-governor of Primorye, Vasily Usoltsev, told the deputies that more than 70 percent of the regional budget expenditures are planned to be spent on social needs.

In addition, according to the first vice-governor, the share of expenses of the regional budget for the implementation of regional programs will exceed 95 percent of the total.

Vasily Usoltsev also noted that the tax and non-tax revenues of the regional budget in 2014 increased by 6,4 billion rubles from the planned targets.

“According to forecasts, in 2015 the amount of revenues will amount to 63,8 billion rubles,” he said.

The senator from the Primorsky Territory Vyacheslav Fetisov, who participated in the meeting, noted the importance of rational allocation of budgetary funds.

“Yesterday the President of the Russian Federation noted that the conditions created in the region are the same as in the European part of the country. Today is an important day for the region - the adoption of the budget. I would like to wish you fruitful work for the development of Primorye. Now it is important to develop sports here, to invest in youth, ”he said. 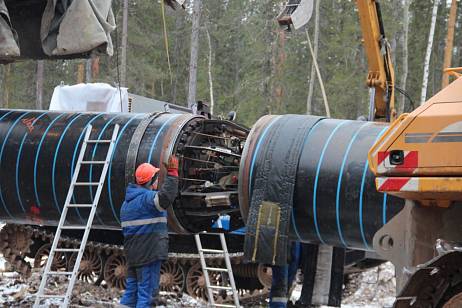