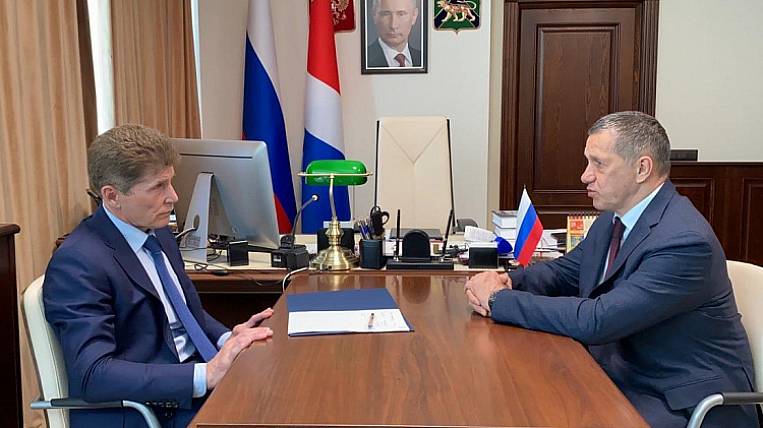 The parties discussed the project during a working meeting. The ring road could relieve the city's road network, redirect traffic flows, and solve the problem with traffic jams in the city center.

The authorities of Primorye have already signed an agreement with Gipromostproekt for the design of the facility. Previously, the road will require the construction of a bridge across the Lena Island to Russky. Only he - this is the first stage of the project - will cost 70 billion rubles.

According to the Governor of Primorye Oleg Kozhemyako, a concession agreement is being considered in search of financing for the construction. For example, an investor will be able to build a Russian sports center on the island, and centers for athletics and gymnastics, both sports and artistic, a center for the development of hockey, and a center for martial arts may appear here. For greater transport accessibility of the Russian Island, the confectionery is now considering a project of seven bike paths.

Yuri Trutnev noted that the VKAD is a very necessary project both for Vladivostok in general and for the Russky Island. This could simplify logistics in the city and port. He proposed to prepare a business case for the project and discuss this issue with the government.