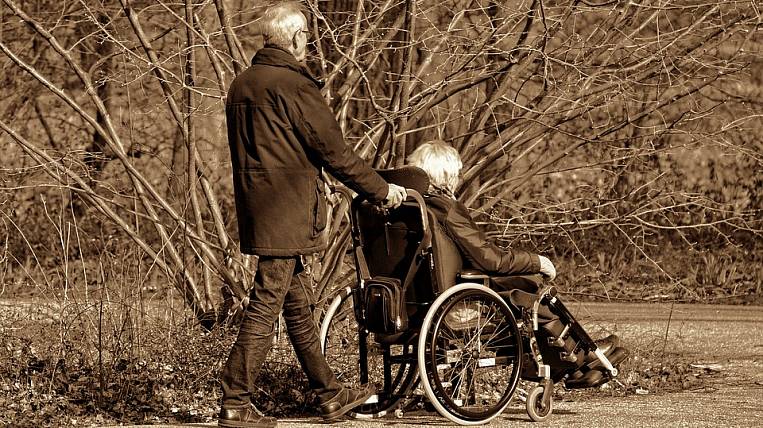 The project for the construction of a social institution for psychoneurological patients in the Khabarovsk Territory is not ready and needs to be finalized. This was stated by the Minister of Labor and Social Protection of the Russian Federation Maxim Topilin during his working visit to the region. Financing from the federal budget will be available no earlier than 2021 of the year.

“Earlier at the federal level, it was decided to allocate funds for the construction of a new type of social facility. We presented our vision to the regions. This is a completely different philosophy, not only from the point of view of architecture, but also of the social service system in stationary institutions as a whole. We are ready to finance from the federal budget only the project that will correspond to our concept, ”said Maxim Topilin.

The need to build a new institution is associated with the relocation of wards of the boarding school in the village of Gorin in the Solnechny District, where more than 300 people now live in the old wooden building. In the 2020 year of power planned to start erection of a closed psycho-neurological boarding school at 400 places near Khabarovsk, in the area of ​​the village of Nekrasovka. However, the public opposed this.

Parents of children with disabilities said that the concept of such boarding schools is slightly better than prison. They do not want children in the future to be in a similar institution. The residents were supported by the governor of the region Sergey Furgal and representatives of the ONF. The decision was made build a social service house open type on 200 seats.

However, as the RF Minister of Labor stated, there was no time left for approving a new project, it still needs to be finalized, so funding will not be available until 2021 of the year. This is reported by the portal "Province". It is necessary to prepare all the necessary documents no later than the next February, otherwise the implementation of the plans may even be postponed for 2022 year.

During the day, coronavirus was found in 86 people in the Khabarovsk Territory