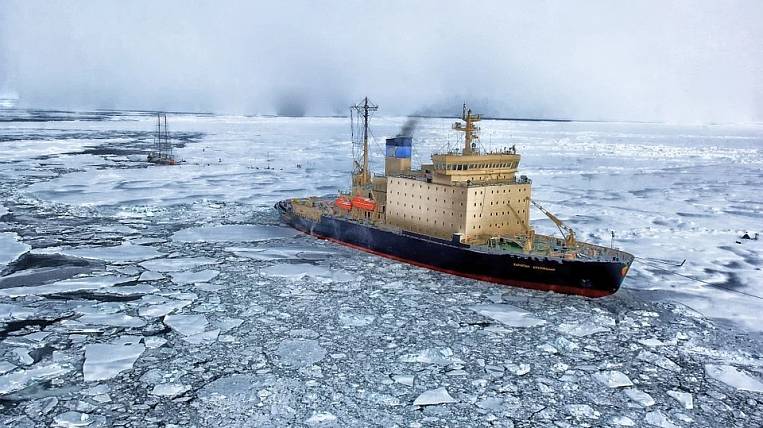 The Ministry of East Development has submitted to the Russian government a draft strategy for the development of the Arctic zone and ensuring national security until 2035. The document defines the main directions and tasks of the development of the territory, as well as the mechanisms, stages and expected results of their implementation.

According to the press service of the ministry, the authorities of the Arctic regions, representatives of the scientific community and experts were involved in the development of the document. In August 2019, a special portal was launched with the help of which any resident of Russia could make suggestions in the text of the strategy. As a result, more than 650 proposals were received there. Later, in-person discussions of the document took place in each region of the Arctic.

Earlier in government agreed on the principles of state support projects in the Arctic. The minimum investment for projects that are planning to receive state support may be ten million rubles. The entire Arctic zone of Russia will receive special economic regime with a set of tax and non-tax preferences. The Ministry of Eastern Development hopes that a special economic regime will work in July this year.