The project of the new airport complex was presented in Buryatia 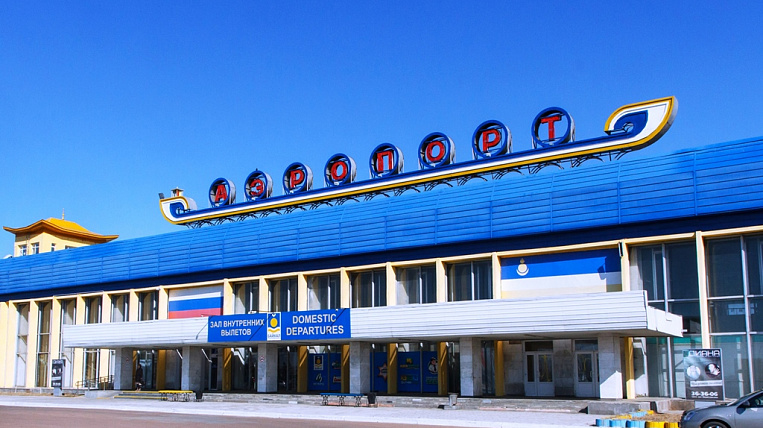 According to the press service of the government of the republic, the new airport will be able to let in up to 400 people per hour. Passenger traffic will increase three times to 1,5 million people per year. Two telescopic ladders will appear among the equipment.

Intend to commission the facility in 2022. After that, the Novaport holding, which is engaged in its construction, intends to equip the after-sales service point for the aircraft.