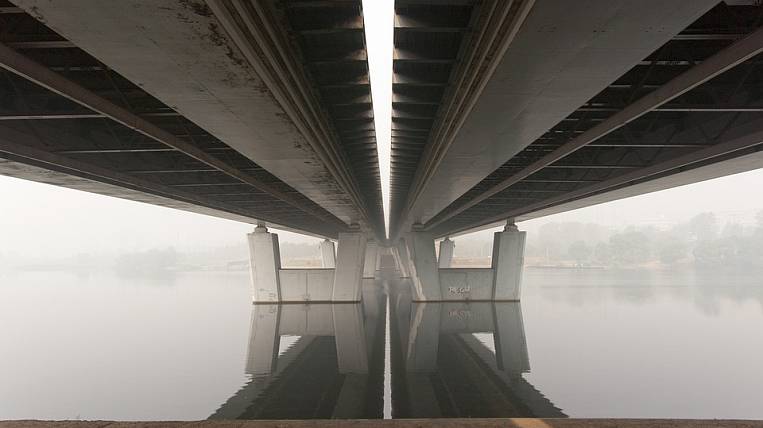 The construction of a bridge across the Lena River in Yakutia was included in the draft national program for the development of the Far East. It is planned to approve it in September at the Fifth Eastern Economic Forum.

According to the head of the republic Aisen Nikolayev, the Lensky Bridge is included in the draft national program along with other plans for the development of trunk infrastructure. The government of Yakutia, according to its press service, has developed preliminary transport and economic models, identified options for passing the highway, and also made calculations of the transport, industrial, social and economic efficiency of the project.

In the course of the direct line of Russia, Vladimir Putin said that the payback period of the bridge over Lena not visible. Nevertheless, the president believes that sooner or later the issue of building a bridge will be resolved, since it is necessary for the development of the city.

At the beginning of the year, Aisen Nikolayev stated that the construction of a bridge is economically feasible will pay off in the medium term and will allow each Yakut family to save about five thousand rubles a month. The transition will allow linking the western and eastern parts of Russia from the Sea of ​​Okhotsk to the Irkutsk Region. The cost of construction is estimated at 70-80 billion rubles.