Transbaikalia gasification project will be presented by the Federation Council 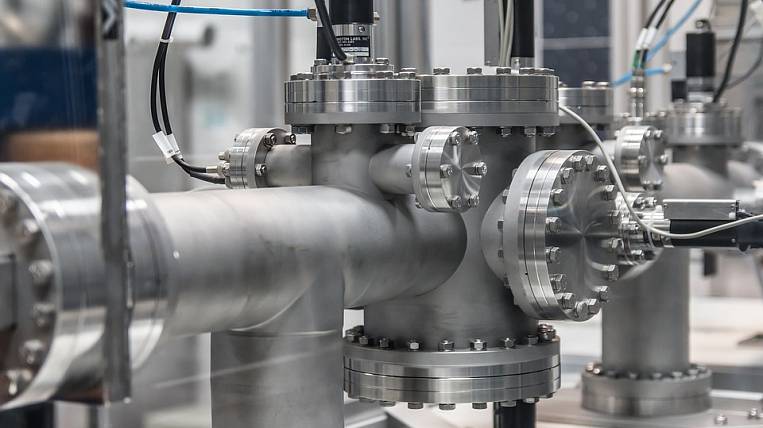 The issue of gasification of the Trans-Baikal Territory will be brought to the federal level. In late February, it will be discussed during a round table on the gasification of regions in the Federation Council Committee on Economic Policy.

As reported on his page in Instagram Senator from the region Bair Zhamsuyev, in Transbaikalia intend to create a working group to promote the project at the federal level and join forces with Buryatia. According to him, there are several options for gasification of the region, they plan to present all of them to Gazprom.

The topic of gasification in Transbaikalia was raised after the capital of the region enveloped in suffocating smog, since the transition to gas will help save the city from a large number of boiler emissions. However, the topic of the appearance of the gas pipeline branch to Transbaikalia and Buryatia was raised six years ago during the construction of the Power of Siberia. Then, few people believed in this idea, and so far turned out to be right - there is no gas in the regions.