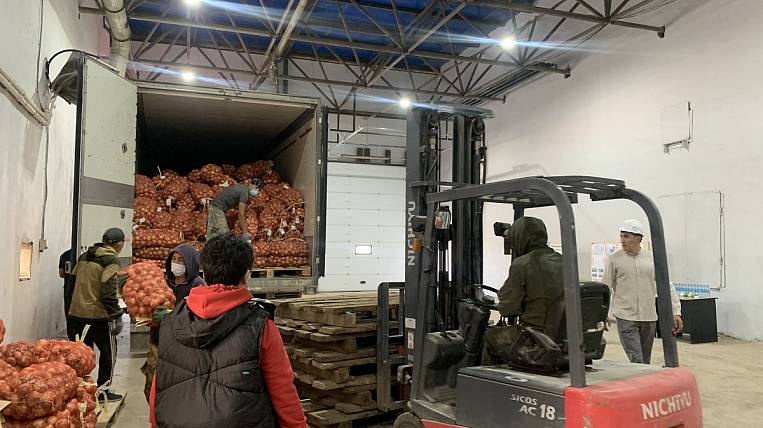 In Yakutia, a new scheme has been developed for the delivery of products to the hard-to-reach Arctic regions. The proposed logistic scheme will help to save more than 400 rubles from each kilogram of cargo.

According to the press service of the government of Yakutia, now Yakutopttorg delivers early potatoes and vegetables. As the head of the regional government Andrei Tarasenko said, the new logistics scheme is three times cheaper than the old one. Therefore, Arctic residents will receive food at a fixed price.

The old scheme involved a charter flight by plane, then docking by helicopters. Now products are transported directly from the Yakutopttorg base by water transport, and connecting flights An-24 operate for remote settlements.

To date, ten An-24 flights to Ust-Yansky, Eveno-Bytantaysky and Verkhoyansky uluses have taken place. In total, 11 801 kg of potatoes from the Astrakhan region were delivered to the villages. By the end of September, the total volume of supplies should be more than 60 tons of early potatoes in 32 remote and hard-to-reach crops in eight Arctic regions. Also, a trial batch of fruits from Uzbekistan will be sent there, now the products are stored in warehouses in Yakutsk 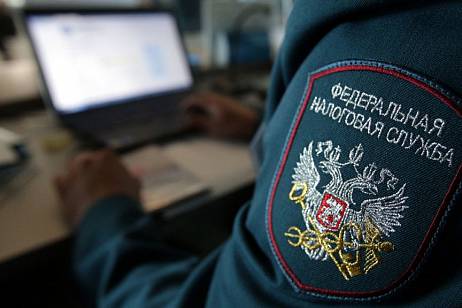 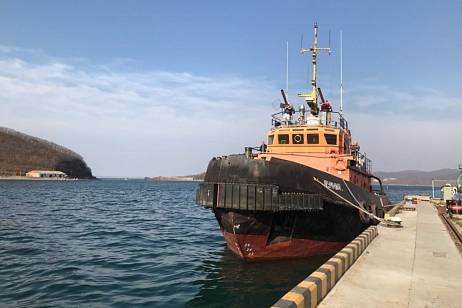