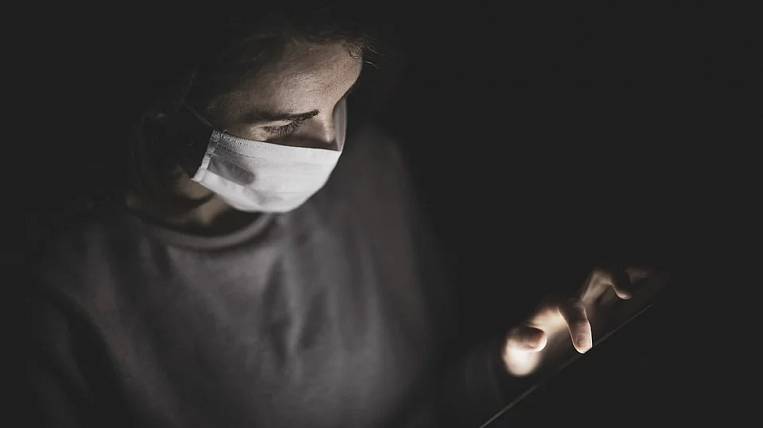 Deputy Prime Minister Tatyana Golikova proposed to President Vladimir Putin to extend social distance measures in the regions. According to her, non-working days should be extended in the regions, based on the epidemiological situation in the territory of a particular subject.

“It is very important that colleagues from the regions, making such decisions, clearly seek a compromise between restrictive measures and the development of the economy of a particular region. This is important in order to prevent a serious decline in economic indicators, ”said Tatyana Golikova.

The largest number of cases per 100 thousand people was recorded in Moscow, Komi, Buryatia, St. Petersburg and the Moscow region. As noted by the Deputy Prime Minister, an increase in the number of identified diseases occurs, including due to an increase in testing volumes. The number of studies exceeded 460 thousand, Russia is in the top three countries in terms of the number of tested citizens.

“We will continue to expand this testing, since the number of registered test systems is increasing, and a sufficiently large number goes to registration,” noted Tatyana Golikova.

However, there are regions in which testing is not carried out. So, Kamchatka and the Khabarovsk Territory, despite the availability of equipment, do not conduct research and do not request a test system from Rospotrebnadzor.