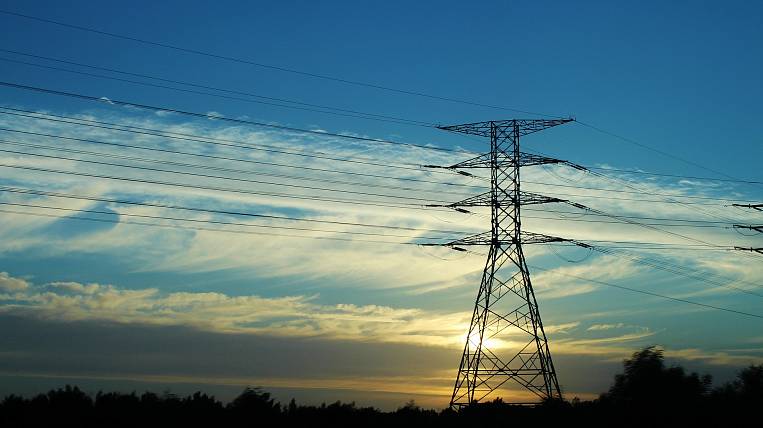 The leadership of the Kamchatka Territory asks the federal center to extend the program to equalize energy tariffs to the average Russian level in the Far East until 2028. The program has been running since 2017.

According to the press service of the regional government, five regions of the Far Eastern Federal District are participating in the program. In order to equalize the tariffs with the national average, the authorities introduced an increased tariff for some of the wholesale electricity consumers. At the same time, RusHydro transfers part of the premium to the regions.

According to Dmitry Korostelev, this program has supported entrepreneurs. Moreover, due to additional compensation from the regional budget, enterprises in the agricultural sector practically did not feel the increase in tariffs after indexation. The Kamchatka authorities allocate about 300 million rubles annually to compensate for energy tariffs. For the population, which accounts for 35% of electricity consumers, tariffs are frozen at 4,68 rubles.

The presidential envoy to the Far Eastern Federal District Yuri Trutnev stated that the extension of the program already approved by 2028however, the mechanism for providing support may change. The program extends to Yakutia, Chukotka, Sakhalin, Kamchatka and Magadan region.

Preliminary results of the governor's elections summed up in Kamchatka