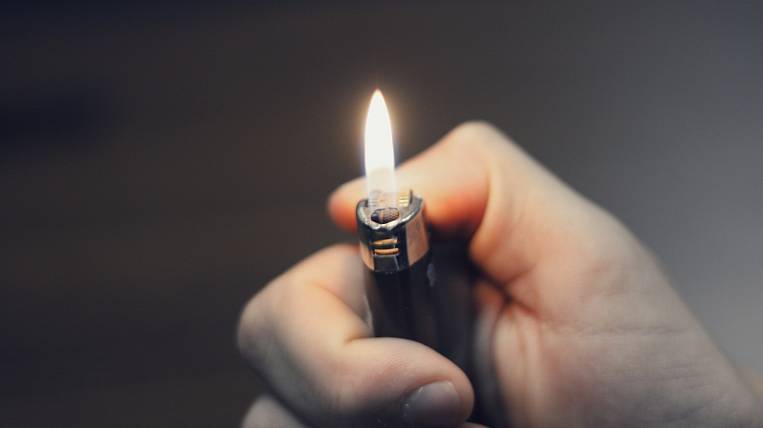 The Trans-Baikal Territory has banned the sale of lighters to minors. Also, administrative responsibility has been established for the sale of such goods.

According to the press service of the Transbaikalia Legislative Assembly, the ban came into force on April 18. Similar measures are also in effect in the Primorsky Territory, the Magadan Region, Kamchatka and in several regions of central Russia.

The danger of lighters is noted due to the fact that a new type of substance abuse is spreading among minors - sniffing. Officially, no such cases have been registered in Transbaikalia, but the prosecutor's office has proposed such measures to prevent a dangerous habit.

Those who sell lighters or goods with liquefied petroleum gas to minors will face administrative responsibility. For citizens, fines of three to five thousand rubles are established, for officials - 10-12 thousand rubles, and for legal entities - 30-50 thousand rubles.

Russians may be allowed a "voluntary ban" on loans