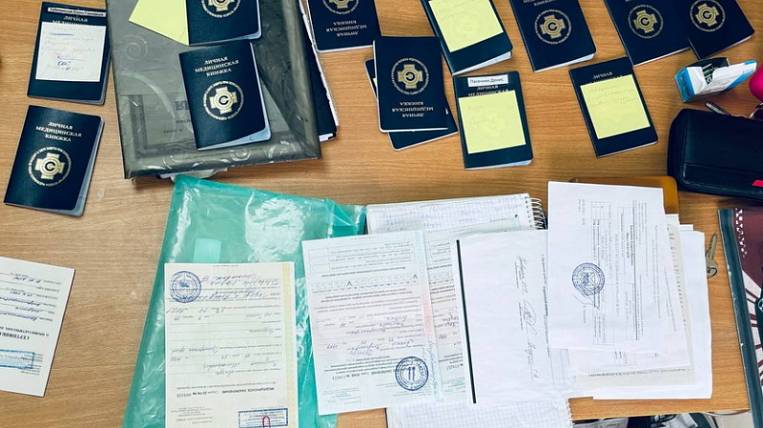 In the Primorsky Territory in the Shkotovsky District, the police stopped the sale of fake medical records and documents that confirmed the alleged vaccination against coronavirus or a previous illness. The head physician of the institution was dismissed.

As EastRussia was informed in the regional Department of the Ministry of Internal Affairs, the check at the Shkotovskaya hospital was carried out within the framework of the previously initiated cases of fake certificates in Ussuriysk... As the police found out, some of the hospital staff received money for falsifying vaccination certificates. During the search, documents on fictitious vaccination for 30 citizens were seized from officials of the Central District Hospital.

The police and the Ministry of Health of the region continue to check the medical facility. As noted in the Ministry of Internal Affairs, both the doctor and the one who will use it for personal purposes will be punished for a fake certificate. The maximum sentence is two years in prison.

Coronavirus in the Far East: information as of the morning of December 6, 2021