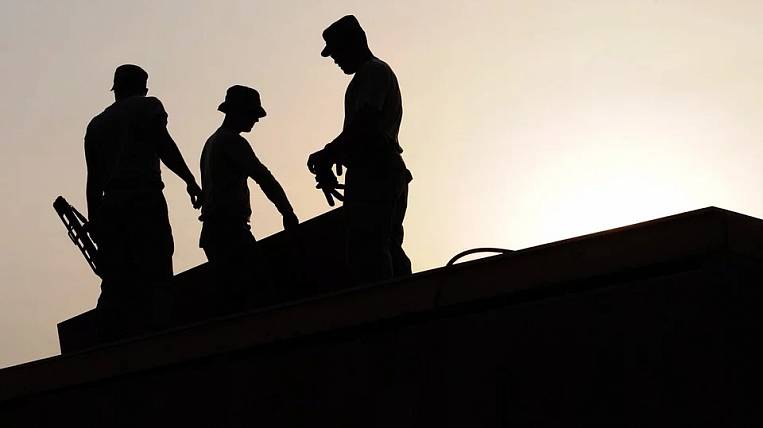 The Minister of Construction of Buryatia Nikolai Ruzavin called on troubled developers to finish the projects and threatened them with a loss of business. If they do not prove their financial viability, companies are declared bankrupt.

According to the press service of the Ministry of Construction of Buryatia, before the end of March of this year, the Fund for the Protection of the Rights of Interest Holders will send bankruptcy claims to nine developers: DomStroyKomplekt LLC, Tamir, Shenesen, City-Stroy, Promgrazhdanstroy "," Businessinvest "," Universal "," Regionzhilstroy "and" Monolith ". According to the minister, companies still have time to develop roadmaps and prove their financial viability.

The representative of DomStroyKomplekt LLC announced the procedure for recognizing contracts with unscrupulous shareholders as invalid. In the event of a positive court decision, about 50 apartments will be freed, from the sale of which the developer intends to pay off the payables and finish building the houses.

Other developers also do not intend to go bankrupt. Head of Promgrazhdanstroy OJSC. Anastasia Tsyrenova said that the object will be completed before the end of this year, work will begin in March. However, the company has not yet submitted a work schedule and has not proved its financial viability.

In case of bankruptcy of developers, the objects will be completed by the Fund for the Protection of the Rights of Interest-holders. It can complete long-term construction by attracting federal funding.