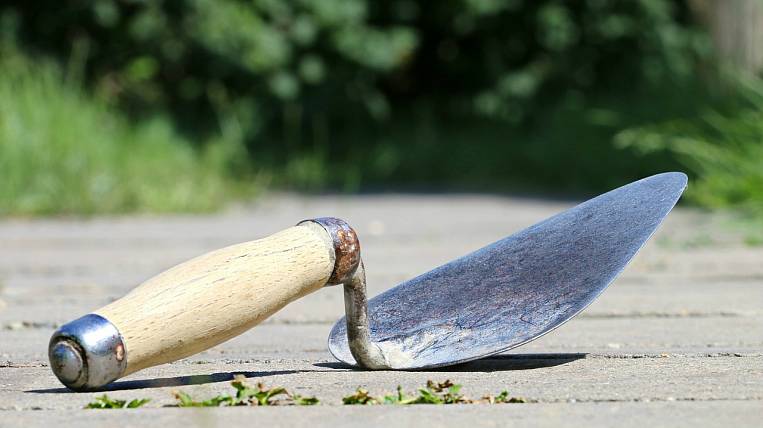 The construction of two problem high-rise buildings was completed in Khabarovsk. Interest holders after several years of waiting will receive more than 50 apartments.

According to the press service of the Government of the Khabarovsk Territory, due to the financial problems of the developers, for several years the real estate investors on the Dekabristov Street from the developer Gorod LLC and Tikhookeanskaya Street from the Transstroymontage LLC company could not get their apartments. In the first house, co-investors will receive 24 apartments, and in the second - 29.

At the same time, one more problem house remains on Dekabristov Street: they plan to put it into operation by autumn. On the Pacific long-term construction more. There several houses complete both of the mentioned developers.

The main problem of the companies is the lack of money for completion. At the same time, there are 20 problem houses in the region where housing is expected for 1,5 equity holders.

Nine of the problem houses are planned to be commissioned before the end of the year. The area of ​​upcoming housing is more than 25 thousand square meters. meters. The authorities plan to fully provide housing to equity holders until 2022.