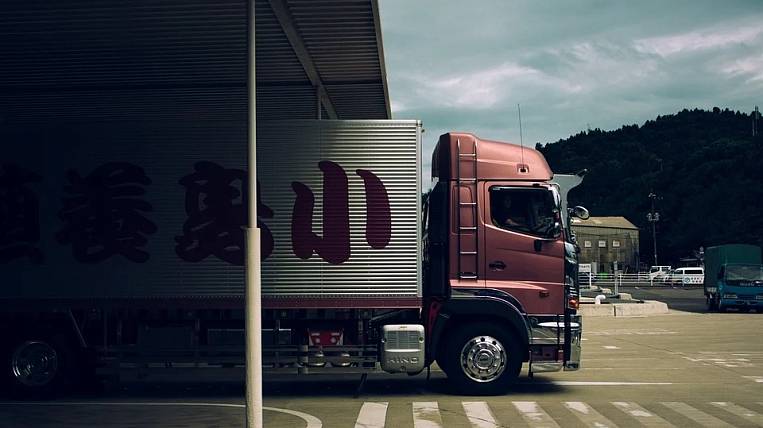 At checkpoints in Primorye there are more than 540 cars. Pass them across the border is planned until June 1.

Last week, on the border with China in Primorye tightened control over freight transport... The regime was tightened in order to reduce the congestion of traffic at checkpoints. Moreover, earlier freight traffic with China suspended at the border crossing point Pogranichny - for ten days from May 20. This is due to the deteriorating epidemiological situation in Heilongjiang and Jilin provinces.

Since May 12, the Suifenhe authorities have reduced the flow of freight transport across the border due to the fact that one of the Russian drivers after entering the country discovered coronavirus. The passage capacity of the passage decreased to ten cars per day, more than 600 trucks were accumulated at the border. Truckers staged a protest - refused to cross the border for three days, they left the cars and went home. Later, the authorities of Primorye and Suifenhe agreed to increase throughput, from May 18 began to miss up to 30 cars.