The adherent of radical movements of Islam was detained in Khabarovsk 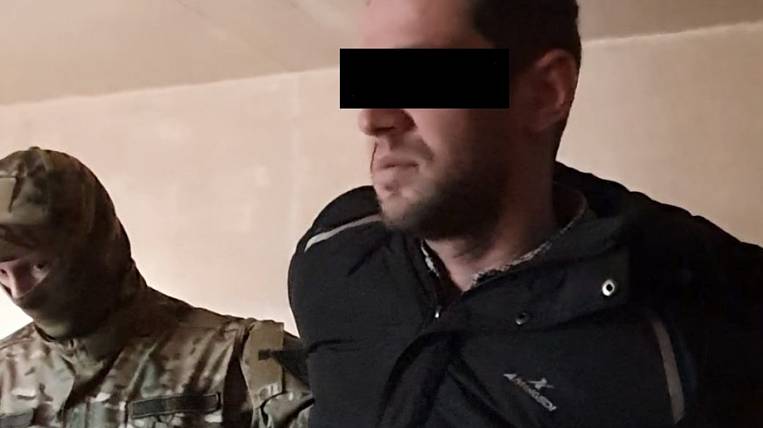 Photo: press service of the FSB Directorate for the Khabarovsk Territory

UFSB officers detained a 26-year-old citizen of a Central Asian republic in Khabarovsk for publicly calling for terror on the Internet and for justifying terrorism. For this, a criminal case has already been brought against him.

According to the press service of the FSB Directorate for the Khabarovsk Territory, in September 2019, a foreigner arrived in Khabarovsk to work. Imbued with the ideas of radical Islam, he began to call for terrorist activities and to justify terrorism in his circle.

In February of this year, the visitor posted on the Internet materials that encouraged the provision of assistance, including financially prohibited international terrorist organization. He also made publications in the messenger about the justification of the armed struggle against the enemies of Islam.

Now a foreigner is in custody. A criminal case has been opened against him, which is being investigated by the FSB investigators in the Khabarovsk Territory.

Large consignment of crab and salmon seized in Primorye