The Bor plant in Dalnegorsk reached the maximum production load, and all employees of the enterprise also started to work. Today the enterprise is operating at full capacity in a regular mode.

The plant returned to work on August 11 after a two-month shutdown, the press service of the Primorsky Territory administration reports. According to the Department of Industry and Transport, in the week after the start of production, Bor produced almost 700 tons of the final product.

During his visit to Dalnegorsk urban district 31 in July, the head of Primorye, Vladimir Miklushevsky, met with the enterprise’s team and expressed disagreement with the policies of the company's owners.

“I spoke with the management of the Bor company and their plans for the development of production, to put it mildly, are surprising. We will not support their idea of ​​transferring production to an Asian country, up to the introduction of protective duties, ”the head of Primorye stressed.

He also stressed that he would not allow the exploitation of the region’s raw material resources, which today runs counter to the interests of the Far Easterners.

A week later, representatives of the owner of CJSC MCC Bor arrived in Primorye. The Regional Administration hosted a meeting led by Vladimir Miklushevsky. As a result, already on August 11, after a two-month shutdown, the enterprise began work.

By November, MCC Bor will submit a development plan for the enterprise.

“Unfortunately, the market situation is still unfavorable, the price of boron-containing products is at a low level, so we are looking for various ways out of this situation. In particular, they are discussing a project to diversify the plant's production, which will allow enriching at the facilities of "Bora" and other types of polymetallic ores mined in the Primorsky Territory. This will reduce the mill's dependence on the situation on the world market and save jobs, ”said Ilya Gordyushev, Managing Director of O1 Group.

According to him, in the past, the option of transferring production to Asian countries was considered to reduce production costs, but this was only one of the options, and no such decision was made. 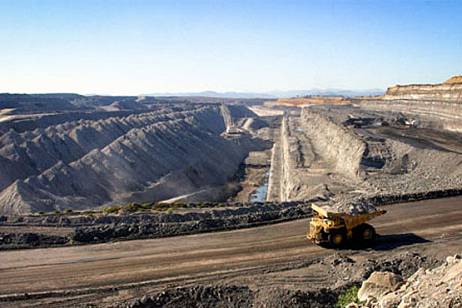 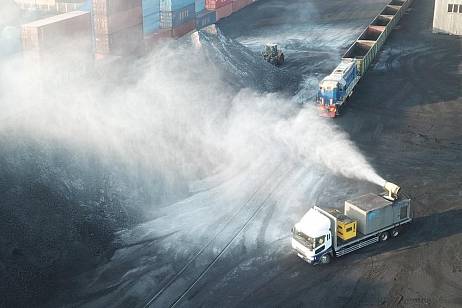 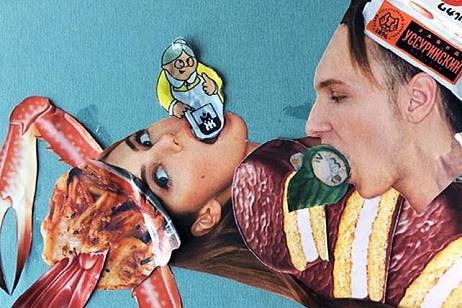