“Primorye is assigned a large role in the development of cooperation with the APR countries, because the region occupies an important geopolitical position: two international transit corridors pass through the territory of the Primorsky Territory,” stressed Vladimir Miklushevsky.

According to the head of the region, quite a lot of export-oriented investment projects are being implemented in Primorye, which are of interest to Asian partners. Their further development and implementation, Vladimir Miklushevsky, called the main task of the regional administration. 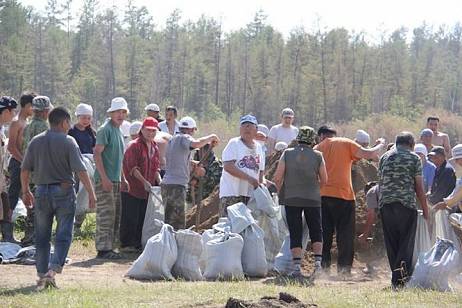 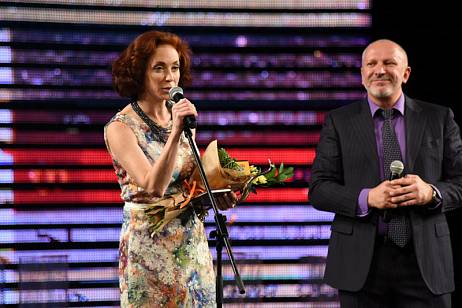