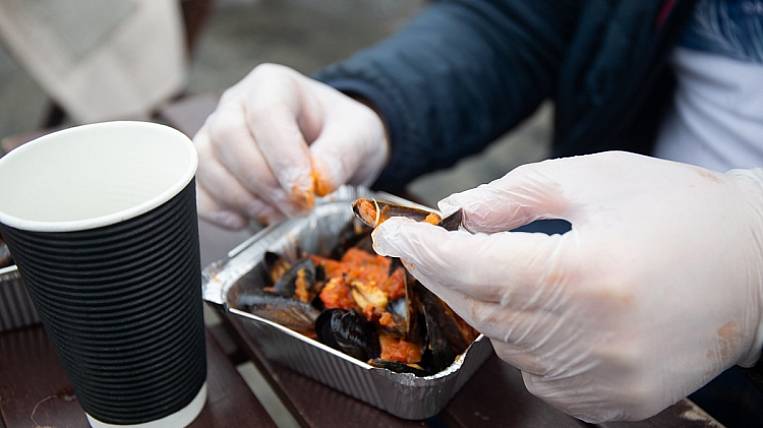 During a press conference in the government of Primorsky Krai, Deputy Prime Minister Konstantin Shestakov proposed organizing thematic gastronomic festivals as one of the competitive advantages of tourist Primorye.

“Together with Rostourism, we are currently conducting an interesting project,” said the deputy chairman of the regional government. “We would like to go along the path of forming a professional package tour together with flights of a large charter operator, which would help us strengthen the flow that we traditionally accept during the summer season.”

The plans are to make a certain traditional offer from the region on the basis of annual gastronomic festivals. The emphasis will be on products that are important for the region and are already sufficiently developed in terms of breeding at mariculture enterprises: oysters, mussels.

“Of course, we will not forget about the crab,” said Konstantin Shestakov. - Negotiations are underway with the company Russian Pollock, to which we would like to offer cooperation in a similar format - a pollock festival, an ice-cold festival. Also conceived "Taiga Festival". We have already formed several proposals. ”

Large tour operators, according to Konstantin Shestakov, will pay great attention to this opportunity, since there are few such products in Russia.

“I would like the efforts of manufacturers, hoteliers, restaurateurs, operators, and transport companies to be combined here. According to Rostourism, they will gladly support such a tourism product, for example, in terms of subsidies for organizing charter lines, ”said the Deputy Prime Minister of the Primorsky Territory. - It would be great - if you want to fly for a few days and try seafood inexpensively, but in a very high-quality restaurant performance, the image of the Primorsky Territory would immediately appear. Such a situation would automatically enable our hoteliers and restaurateurs to turn around and feel the potential of event tourism. "For event workers who, so far, cannot return to working mode, this would be a great holiday."