Seaside shipbuilders promise to give Kamchatka two barges this summer 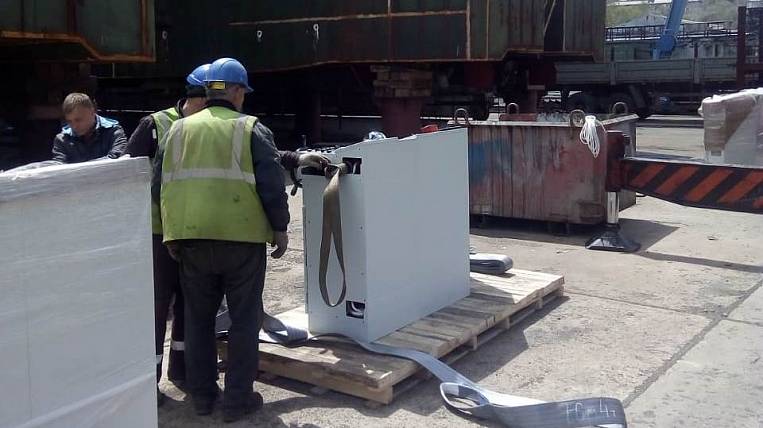 The ships were laid in 2018, the contractor was supposed to deliver barges last year, however, the delivery date was postponed to August 2020. According to the acting Minister of Transport and Road Construction of the Kamchatka Territory Vladimir Kayumov, penalties will be imposed on the plant due to a breach of contract.

According to the press service of the regional government, control panels are being assembled and engines are being installed. New barges will allow replacing outdated vessels that have been used at the crossing since the 70s.

Each barge can carry 20 tons of cargo and 12 passengers. The construction cost is about 70 million rubles. Money was allocated for them from the regional budget within the framework of the program "Development of the Kamchatka Territory Transport System".