Primorsky students won the All-Russian competition of the Russian Post 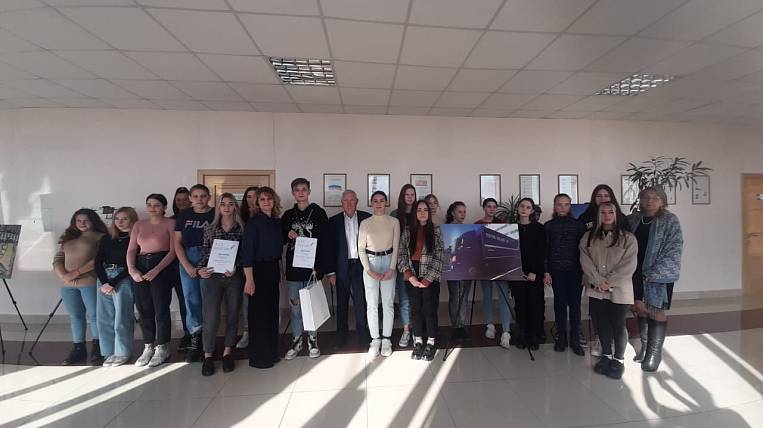 Industrial college students from energy and communications from Vladivostok won the regional stage of the All-Russian competition "The best writing lesson". They became the best in the category "My favorite literary hero".

Vladimir Tuktarov, who studies computer networks and systems at the college, took first place, and Olga Shanshina, who is preparing to become a postal operator, became a laureate of the competition. The awards were presented to the winners by the director of the college Anatoly Keldyushev and the chairman of the Primorsky trade union of communications workers of Russia Maria Ganikhina.

A total of 20 adolescents, boys and girls from the Amur Region, Khabarovsk and Primorsky Territories became winners in various nominations of the regional stage of the "Best Writing Lesson". Nine more participants received the title of laureates. Pupils of schools, students of universities and colleges described their families, travels, told about their favorite books, and about the nature of the Far East in the form of letters. 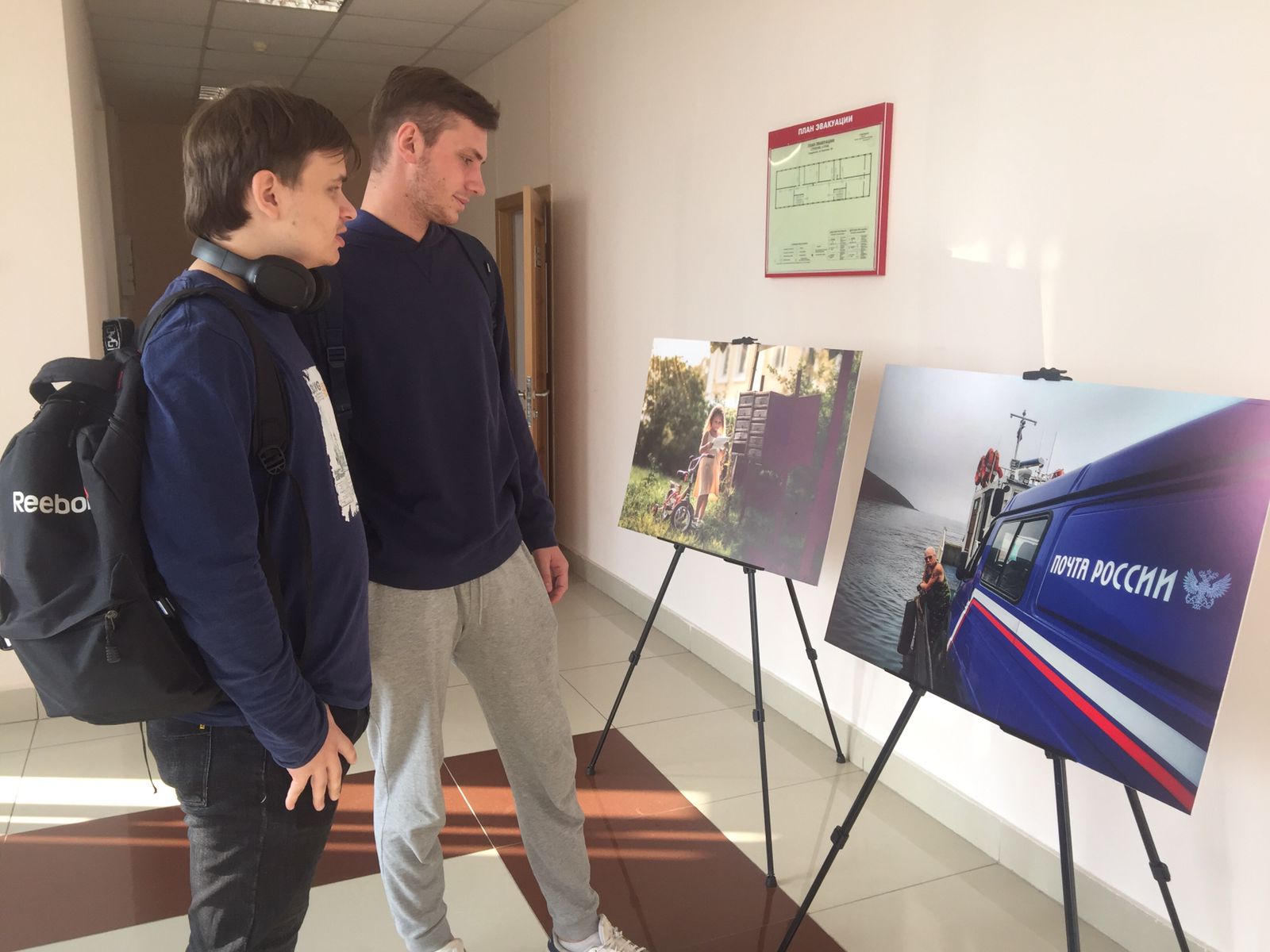 At the Industrial College, the Russian Post organized a photo exhibition "Land of the Far Eastern Post". The photographs in all nuances show the work of the postal employees in the region, reveal the role of the Russian Post in the life of local residents.