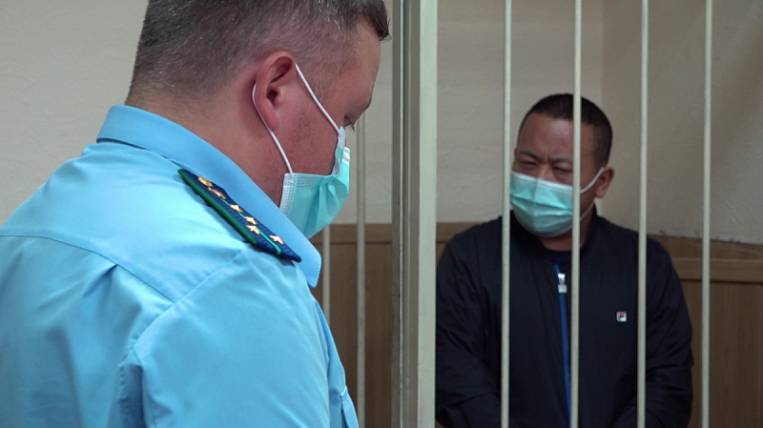 In the Primorsky Territory, the police, together with Interpol, detained a swindler from China who defrauded a South Korean citizen for $ 450. He committed the crime in May 2017, when he was in charge of one of the trade organizations.

According to the press service of the Ministry of Internal Affairs for the region, the swindler had an accomplice, but only one 48-year-old Chinese citizen is in custody in Primorye. Now he is in custody, the issue of his extradition to Korea is being decided. Previously, he was put on the international wanted list.

He carried out the machinations in May 2017, when he worked in one of the trade organizations. His accomplice was a Korean citizen who was the managing director of a large international company.

The criminal was discovered after he bought tickets from Vladivostok to Moscow. The detention took place right at the airport. 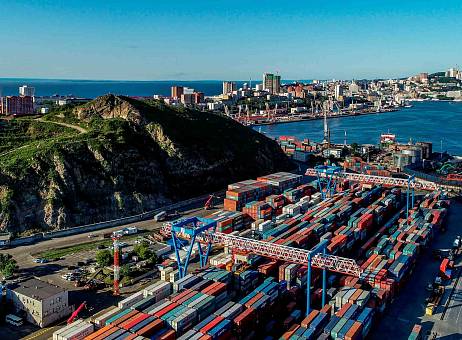