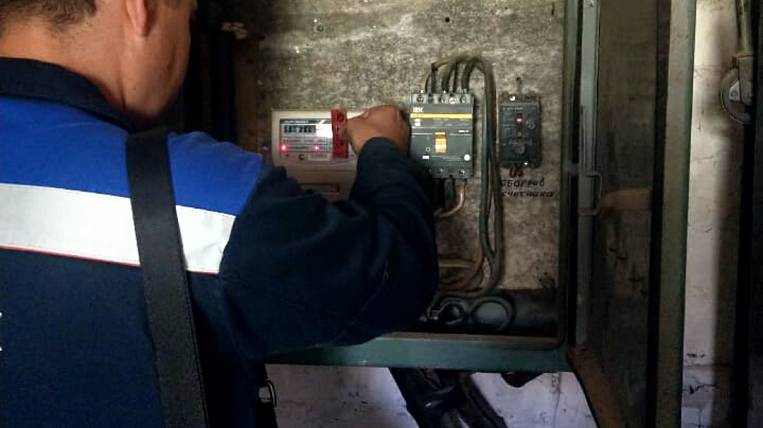 In Primorye, the specialists of the branch of the Far Eastern Distribution Grid Company JSC are conducting intensive raids to identify unaccounted electricity consumption. Employees from various departments of the organization are involved in control.

According to the press service of JSC "DRSK" (part of the RusHydro Group), the practice of extended raids has already proven itself well. During these events, the company's specialists revealed the facts of theft of electricity at 136 kW / h. Employees of the economic security service and the electricity metering and quality control service are involved in control activities. The result of the work of a larger number of raid groups was a decrease in losses in electrical networks.

Most often, unaccounted electricity consumption is revealed in private households. Among the problem areas in terms of the number of losses remain the Partizansky, Oktyabrsky, Mikhailovsky districts and the Ussuriysky urban district.

One of the most common methods was the laying of additional wiring and the installation of a hidden socket, as well as unauthorized unauthorized connection. All cases of theft and unaccounted consumption are registered in accordance with the requirements of the law, and the offender is obliged to pay for all illegal electricity consumed.
Tags: DRSC Primorye raid unaccounted consumption
October 25: current information on coronavirus in the Far East
Digest of regional events and latest statistics
Related News: