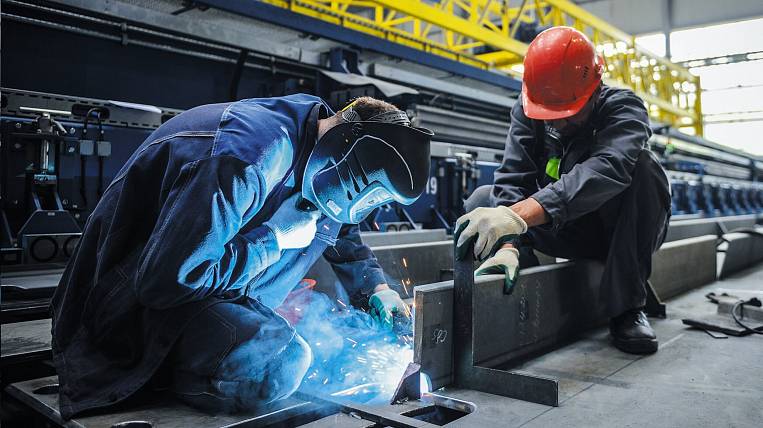 The Zvezda shipyard in Primorsky Krai will build five gas carriers for Yamal by order of NOVATEK. The first tanker for transporting liquefied gas should be delivered in 2023, the remaining four - two years later.

The company plans to conclude a new contract next year. As told in an interview with the TV channel "Russia 24" Deputy Prime Minister Yuri Borisov, NOVATEK intends to order about 20 gas carriers.

At the beginning of this year, it became known that NOVATEK and the shipyard Zvezda agreed to build 14 Arc7 ice-class gas carriers for the new project on the liquefaction of gas "Arctic LNG-2". VEB.RF will finance the construction three tankers, the cost of which will be 35 million euros.