The head of the Primorsky Territory, Vladimir Miklushevsky, intends to appeal to the management of Rosneft to order the company to order a series of tankers for the Primorsky plant, the governor's press service reports.

The head of the region said this on August 8 during the ceremony of launching the Sakhalin tanker in Nakhodka.

“We are just starting a series of production of such large vessels. Today we are launching the first Sakhalin tanker, the second, Primorye, will soon be launched, and an agreement has already been signed for the construction of the third tanker. I will turn to Igor Sechin to order the construction of a whole series of tankers, ”commented Vladimir Miklushevsky.

The launch of a series of at least 6 ships will reduce the cost of production and will be a great incentive for development. 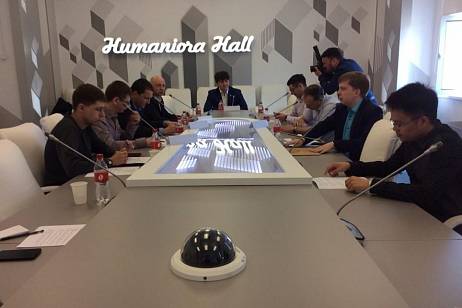